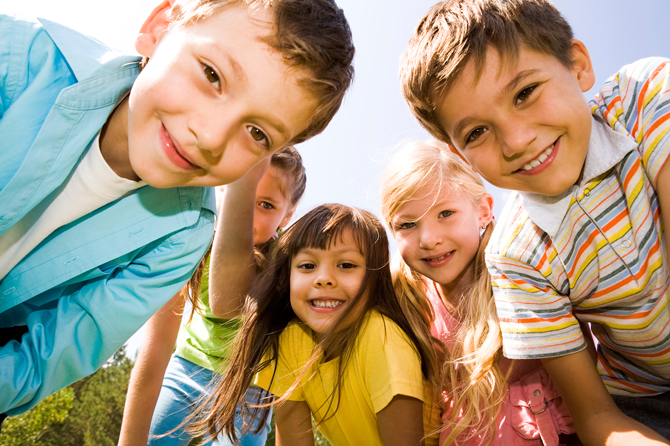 Port Colborne, ON - The Ontario Schools Battery Recycling Challenge awarded prizes to 13 schools and 11 students after a year-long challenge to recycle batteries. A little more than 990,000 batteries were recycled.

96 schools took part in the annual challenge created by Raw Materials Company. The goal was for each school to recycle its share of household batteries during the school year. In the end, 13 schools accomplished the goal and received an equal share of the OSBRC Pledge Prize.

"The OSBRC Pledge Prize was a big focus for us this year," said Sarah Lacharity of Raw Materials Company. "We wanted to put more emphasis on the group’s effort to recycle batteries and at the same time, recognize more schools by spreading the prize pool around. It was nice to see so many schools chip in and for many of them to take away a nice share of the prize pool".

"Choosing the recipient for this year's Environmental Award was tough," explained Lacharity. "In the end, it was the sheer number of things that Prince Albert was doing that set it apart from the other submissions we seen this year. They really deserve the award and we're very happy for them.

Prince Albert recycles ink toners, markers, art supplies, text books, snack wrappers and clothes. It also holds an annual Eco Market at Christmas time. A place where students can shop for gently used items. Prince Albert also takes part in many other activities that contribute to a better and healthier environment such as:

The OSBRC recognized 11 students for completing Student Missions during the Challenge. Ten of them received a $50 Visa Gift Card. The winners were:

Last but not least, Cohen of Springfield Public School was the winner of the Great Wolf Lodge Family Day prize draw. Cohen and his family received a voucher for a one-night stay to Great Wolf Lodge in Niagara Falls, Ontario.

Students and staff participating in the OSBRC also raised funds for the Hospital for Sick Children in Toronto (SickKids). The money raised will go toward the construction of a state-of-the-art hospital and patient support centre. The OSBRC has raised $11,321.72 for SickKids since 2014.

The OSBRC is a recycling challenge for elementary and secondary schools across Ontario. The purpose of the Challenge is to teach students and their families how to safely handle batteries and how to recycle them. Students, teachers, and their families have recycled close to 12 million batteries since the program started in 2014. The Challenge has also awarded $92,704.73 to schools, students and the SickKids Foundation.

OSBRC schools can download resources, such as lesson plans, that tie into the curriculum. They can also download various posters, activity worksheets and more to keep recycling top of mind throughout the year.

Funding for the transportation and recycling of the batteries is provided by the battery manufacturers.

Zinc is one of the world's most commonly used metals. Approximately 30% of the zinc today comes from recycled sources. Raw Materials Company is able to recover zinc from the batteries that you recycle. The zinc we recover is then reused as micronutrients in fertilizer to grow corn for biofuel.

As a result of RMC's recycled materials, farmers are able to increase their yields by over 20 bushels per acre. This is important considering our growing population and the need to make efficient use of our existing farmland.